Rapidshape is a company based in Germany, one year old, which specializes in creation of jewelry, via a process of lost wax casting. There are three Rapidshape S60 models offered by the company, called mini, midi and maxi. The material used by these 3D printers during the printing process is a resin that is photo-sensitive. The three different models look the same, but they differ internally, offering different print resolutions and object sizes.

Rapidshape S60 mini has a resolution of 0.03mm and a size of 84x48x200mm, useful for the production of dental parts and filigree jewelry.

Rapidshape S60 midi comes with a resolution of 0.05mm and it measures 122x69x200mm, useful for jewelry parts. 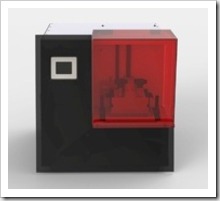 The printing speed for all the models is 1 cm at every 10 minutes, which is quite fast for the models available these days. All of them can print multiple objects at the same time, the speed remaining the same.

The S60 printers come with software for internal management, which is capable of storing 500 print jobs, allowing them to be more easily used for production purposes. The prices of the resin or the printers has not been announced at this point. 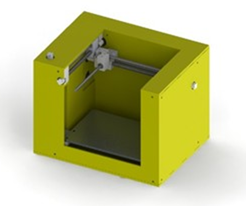 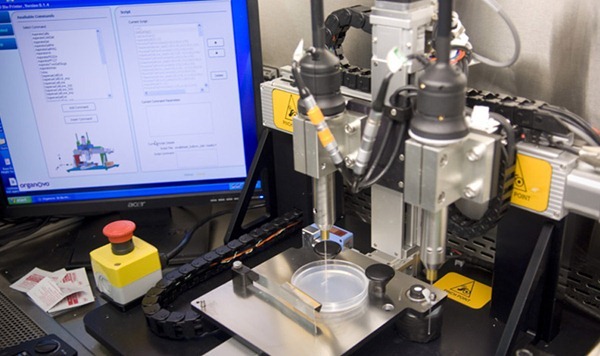 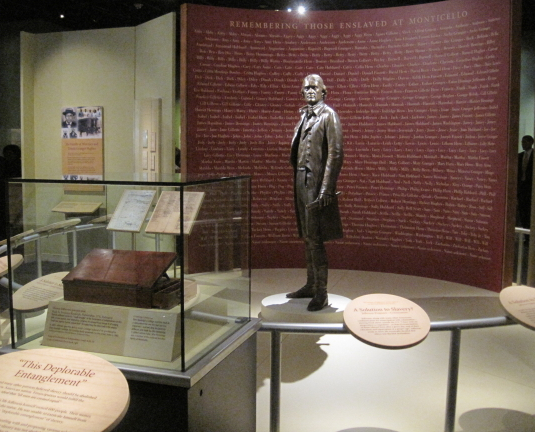 The possible uses for 3D printed objects could be game changing for many industries and one of these possibilities can already be foreseen right now. 3D printed prosthetic fairings from Bespoke Innovations, a company from San Francisco, are created for amputees, in an effort to offer them something that restores the symmetry of their bodies. Since prosthetics are far from perfect, they are a bit more than crutches, but they are far from being as good looking as a real leg. 3D printed prosthetic fairings could offer amputees a better designed prosthetic, that has the same dimensions as the real thing and they look better as well. They are designed for each person individually, so they will be different in the way they look. 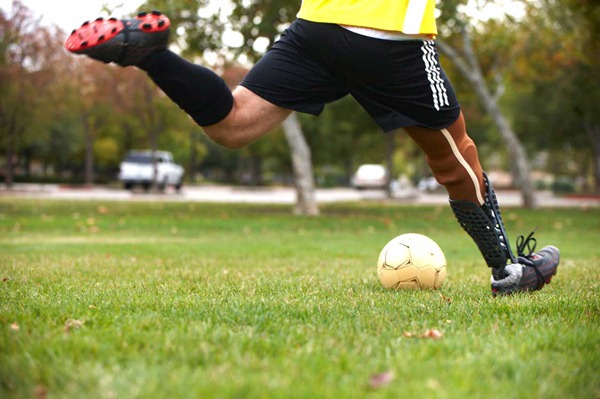 The cost of this custom made 3D printed fairing is between $4,000 and $6,000. They are created according to the wishes and the needs of the client, as well as the chosen materials. If only one of the legs is missing, the company will do a 3D scan of the existing leg and will create the fairing which goes over the regular prosthetic based on that scan. Basically, the company will make your prosthetic look better with the help of 3D technology.

The first step is the 3D scanning of the bones and getting that information on the computer. Next, a 3D printer is used together with the scan results, to create 3D objects. The method used can be extrusion, but it can also be the forcing of a material which resembles resin, in ultra thin form, through the manufacturing die.

With the help of this technology, it is hoped that scale models of dinosaurs could be created for museums and for research purposes. The researchers that are working on this right now are looking to study the reproduction habits and the movement of dinosaurs, by looking at the robotic scale models and the way they move.[Source] 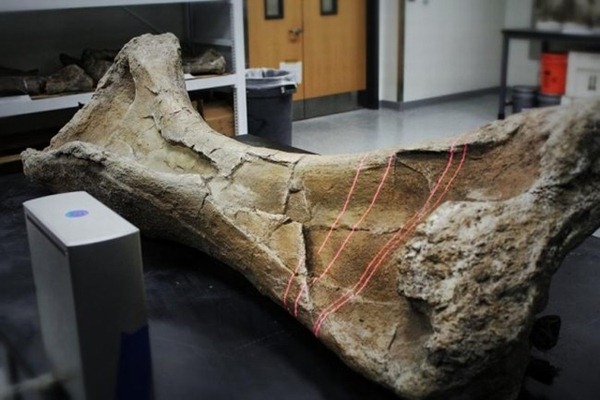 The Replicator 3D printer is built by MakerBot and it was released at the beginning of 2012. It was designed to create large 3D models and there are two configurations available, in either one or two extruder configurations. This 3D printer can create models using either biodegradable PLA plastic or ABS.

Their initial models of this company, which was created in 2009, were capable of printing models which were the size of a cupcake, but the Replicator 3D can create objects the size of a loaf of bread. The price of the printer with a dual extruder (which lets you use two colors at the same time) is $1,999. The version with a single extruder will set you back $1,749. [Buy it from Makerbot.com] 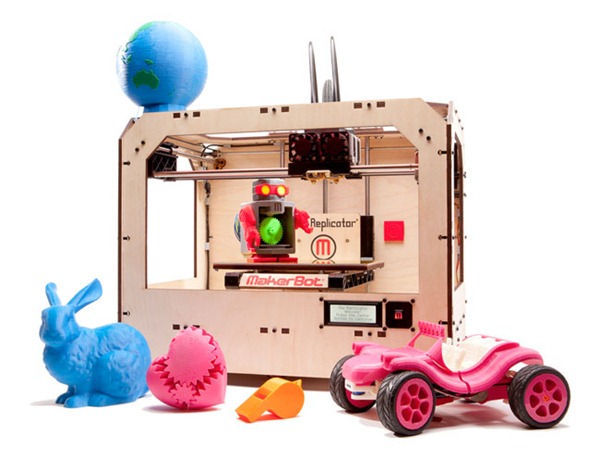 Curious what is 3D printing? It’s a process which allows three dimensional objects to be created, by using a digital file and a materials printer. It works similarly to regular paper printing of images. The technology uses additive manufacturing to add layer after layer of material, creating the object from the grounds up.

The technology has evolved quickly since 2003 and there are a number of 3D printers available for sale these days. The price of these 3D printers keeps going down and a few companies are trying to create a model that is cheap enough and small enough to be used by regular consumers. 3D printing technology can prove useful in all kinds of fields, including industrial design, jewelry, engineering, footwear, dental industries, education and so on. The list of fields which could be influenced by 3D printing is huge. 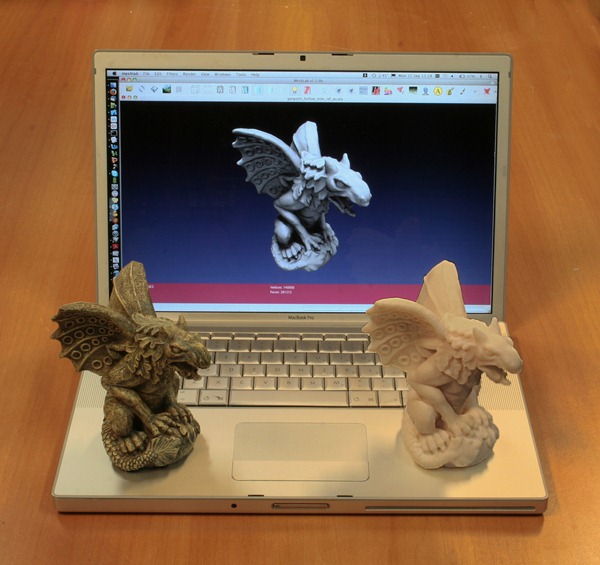 In the photo above you can see the original item which was scanned with a 3D scanner. A 3D printer was then used to create the figurine on the right, the material used being a resin.

Welcome to the 3D Printers blog, where you can read about the latest news related to this wonderful new technology that is 3D printing. 3D printers have the capability of changing the way we acquire new products and in the next few decades it will probably keep changing and improving. The cost of a 3D printer is in the thousands of dollars right now and their capabilities aren’t that great, but the potential is clearly there.

Take a look around the blog and learn more about this technology, about the printers available today and the things that are possible with them.